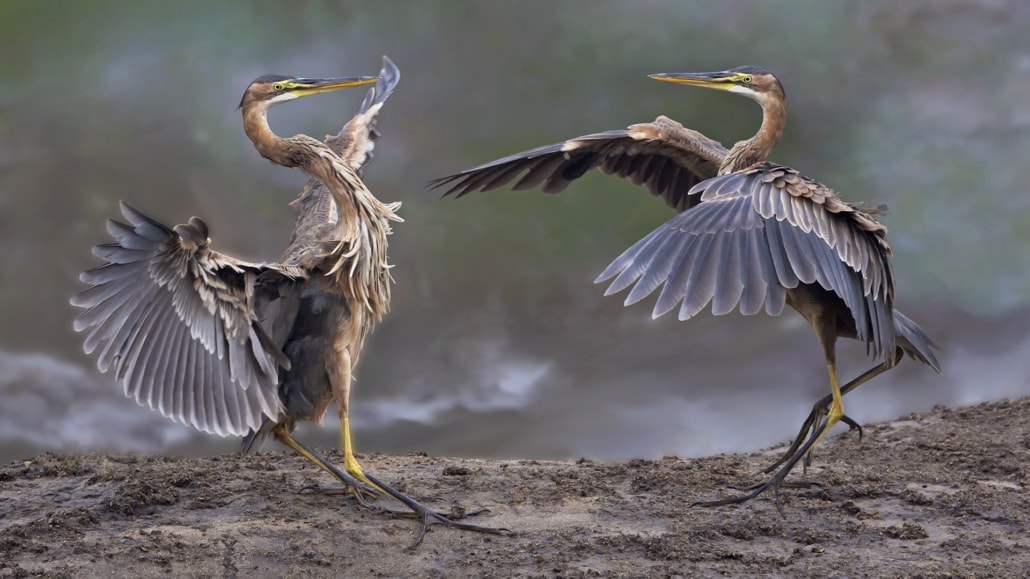 PSSA junior image of the month.

The Umkobi Estuary on the KZN South Coast had burst through the sand bank holding back the waters and revealed some mud flats. This brought out some of the birds that usually wade amongst the reeds. As this Purple Heron came in to land on one of the mud flats I captured a sequence of shots that showed off the bird’s grace. My image is a composite of two of these images, with the bird flipped horizontally in one of the images and the background blurred using Adobe Photoshop CC 2015. 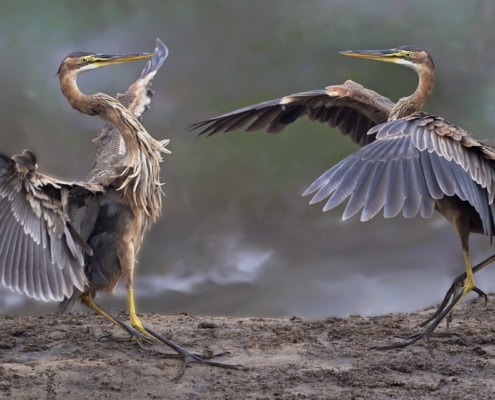